This guide contains links to digital resources for the "History in My Lifetime" paper for Mr. Simons' class.

Remember you are writing an Informational paper of 3-5 pages, MLA format, that requires at least 3 sources (non-textbook, non-encyclopedic) cited and used.

POSSIBLE TOPICS – HISTORY IN MY LIFETIME

(The following is a list of topics you may want to consider. These by no means exhaust the possibilities. Feel free to choose any topic of your choice from the required time period. )

Economic prosperity of the 90’s

The .com boom and bust

U.S. role in the Balkans War

The Columbine high school shootings (there are, unfortunately, a number of other shootings you could also research)

The War in Afghanistan overall, or various aspects of it

The War in Iraq overall, or various aspects of it

The Killing of Osama bin Laden

The impact of Citizens United on the U.S. political system

The Election of 2016: Trump vs. Clinton (this is obviously really recent, but there is enough written about    it so that you could write a paper about it. 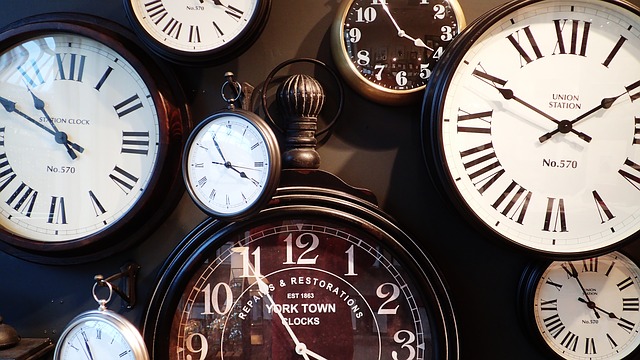 The Clark Library is a haven for quiet study, research, and personal reading

Eating food and drinking anything other than water is not allowed in the library.

Students who have overdue items will:

Students who lose or damage library material must pay for the replacement of material.

Students may use computers to enhance their learning. Please limit gaming to home time.

If you want to cite an Internet source for any paper in any class at Jesuit, follow theInternet Acceptable Use Policy.

As a Catholic, college-preparatory school, Jesuit High School recognizes the need to educate young men and women to use technology ethically and effectively and follow the Technology Policy.