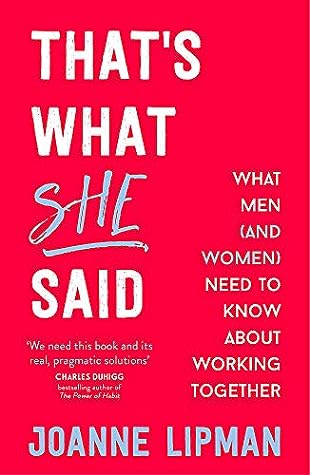 First things first: There will be no man shaming in That’s What She Said. A recent Harvard study found that corporate “diversity training” has actually made the gender gap worse—in part because it makes men feel demonized. Women, meanwhile, have been told closing the gender gap is up to them: they need to speak up, to be more confident, to demand to be paid what they’re worth. They discuss these issues amongst themselves all the time.  What they don’t do is talk to men about it.

It’s time to end that disconnect. More people in leadership roles are genuinely trying to transform the way we work together, because there's abundant evidence that companies with more women in senior leadership perform better by virtually every measure. Yet despite good intentions, men often lack the tools they need, leading to fumbles, missteps, frustration and misunderstanding that continue to inflict real and lasting damage on women's careers.

That's What She Said solves for that dilemma.  Filled with illuminating anecdotes, data from the most recent studies, and stories from Joanne Lipman’s own journey to the top of a male-dominated industry, it shows how we can win by reaching across the gender divide. What can the Enron scandal teach us about the way men and women communicate professionally? How does brain chemistry help explain men’s fear of women’s emotions at work? Why did Kimberly Clark have an all-male team of executives in charge of their Kotex tampon line? What can we learn from Iceland’s campaign to “feminize” an entire nation? That’s What She Said shows why empowering women as true equals is an essential goal for women and men—and offers a roadmap for getting there.

That’s What She Said solves for: 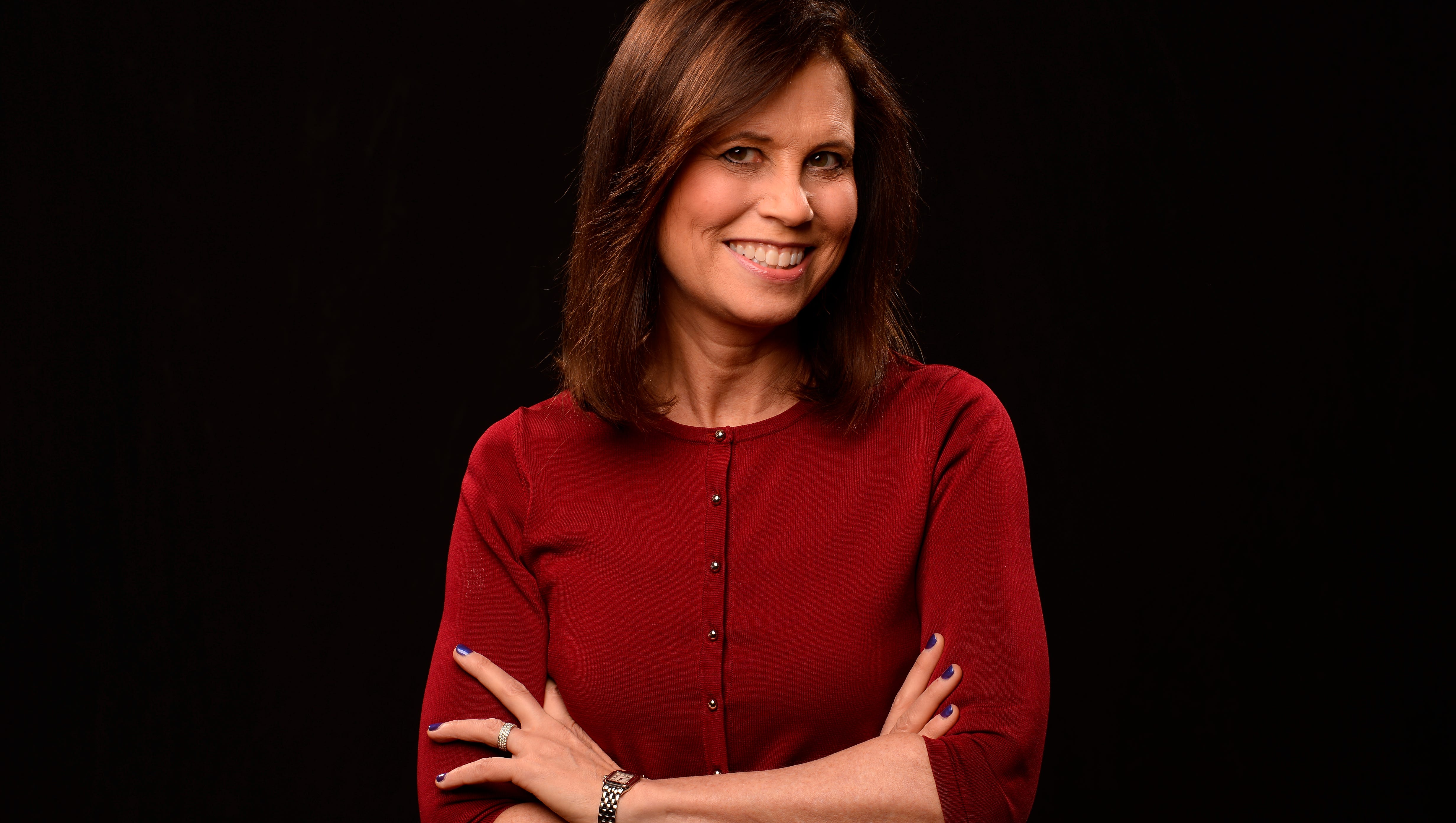 Joanne Lipman is the Editor in Chief of the USA TODAY Network. She began her career at the Wall Street Journal, where she was the first woman to become Deputy Managing Editor and supervised coverage that won three Pulitzer Prizes. She was also the founding editor-in-chief of Condé Nast Portfolio magazine and portfolio.com. She lives in New York City.

Other books and articles by Joanne Lipman: