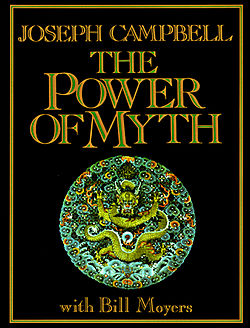 If you enjoy this book you may want to read some of these as well:

Goodreads Summary: The Power Of Myth launched an extraordinary resurgence of interest in Joseph Campbell and his work. A preeminent scholar, writer, and teacher, he has had a profound influence on millions of people. To him, mythology was the "song of the universe, the music of the spheres." With Bill Moyers, one of America's most prominent journalists, as his thoughtful and engaging interviewer, The Power Of Myth touches on subjects from modern marriage to virgin births, from Jesus to John Lennon, offering a brilliant combination of intelligence and wit. 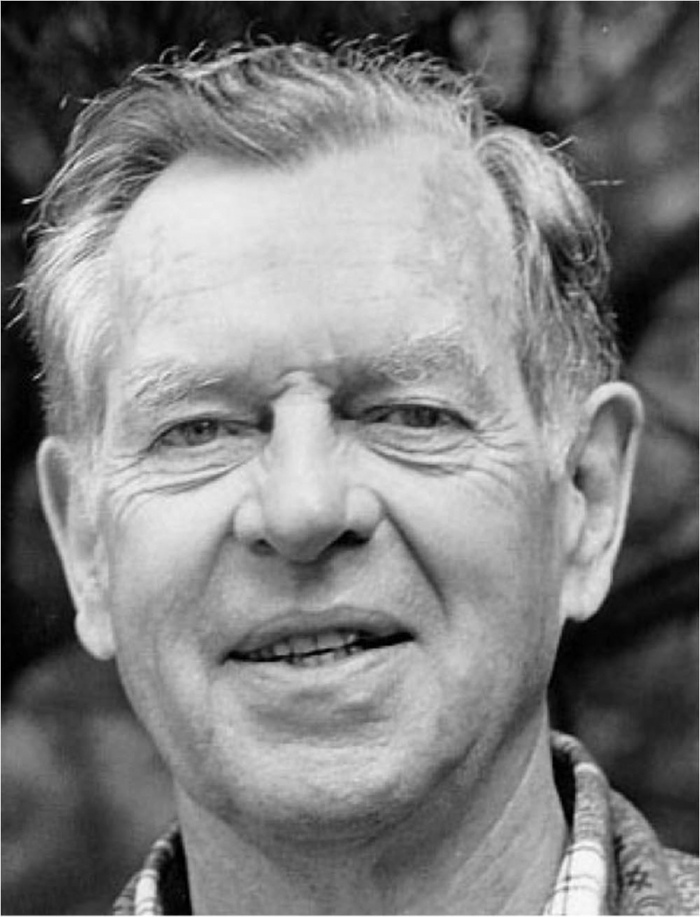 Joseph Campbell was an American author and teacher best known for his work in the field of comparative mythology. He was born in New York City in 1904, and from early childhood he became interested in mythology. He loved to read books about American Indian cultures, and frequently visited the American Museum of Natural History in New York, where he was fascinated by the museum's collection of totem poles.

Campbell was educated at Columbia University, where he specialized in medieval literature, and continued his studies at universities in Paris and Munich. While abroad he was influenced by the art of Pablo Picasso and Henri Matisse, the novels of James Joyce and Thomas Mann, and the psychological studies of Sigmund Freud and Carl Jung. These encounters led to Campbell's theory that all myths and epics are linked in the human psyche, and that they are cultural manifestations of the universal need to explain social, cosmological, and spiritual realities.

After a period in California, where he encountered John Steinbeck and the biologist Ed Ricketts, he taught at the Canterbury School, and then, in 1934, joined the literature department at Sarah Lawrence College, a post he retained for many years. During the 40s and '50s, he helped Swami Nikhilananda to translate the Upanishads and The Gospel of Sri Ramakrishna. He also edited works by the German scholar Heinrich Zimmer on Indian art, myths, and philosophy. In 1944, with Henry Morton Robinson, Campbell published A Skeleton Key to Finnegans Wake. His first original work, The Hero with a Thousand Faces, came out in 1949 and was immediately well received; in time, it became acclaimed as a classic. In this study of the "myth of the hero," Campbell asserted that there is a single pattern of heroic journey and that all cultures share this essential pattern in their various heroic myths. In his book he also outlined the basic conditions, stages, and results of the archetypal hero's journey.

Throughout his life, he traveled extensively and wrote prolifically, authoring many books, including the four-volume series The Masks of God, Myths to Live By, The Inner Reaches of Outer Space and The Historical Atlas of World Mythology. Joseph Campbell died in 1987. In 1988, a series of television interviews with Bill Moyers, The Power of Myth, introduced Campbell's views to millions of people.