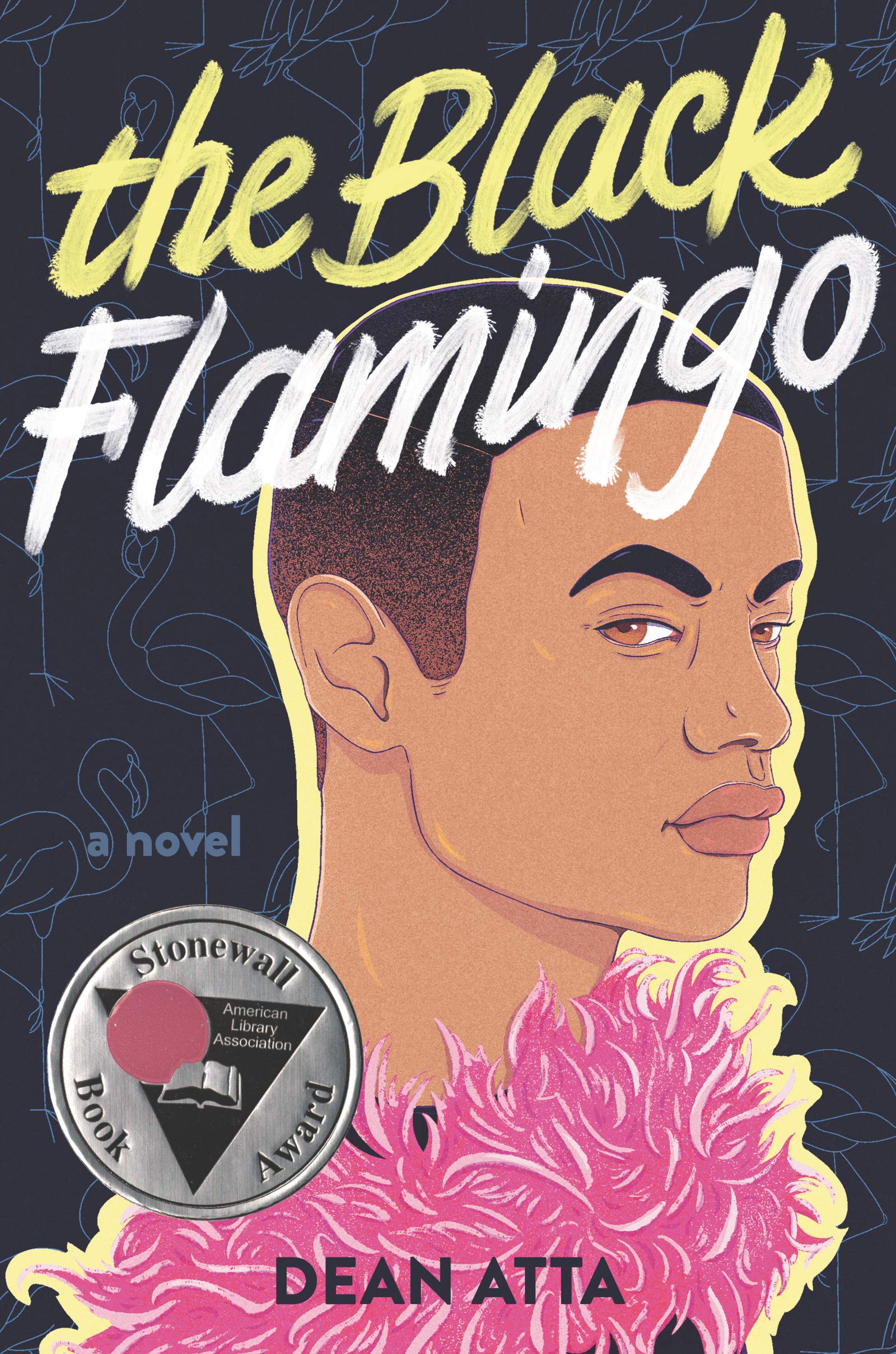 In this uplifting coming-of-age novel told in accessible verse, Atta  chronicles the growth and glory of Michael Angeli. Michael is a mixed-race gay teen growing up in London. All his life, he’s navigated what it means to be Greek-Cypriot and Jamaican—but never quite feeling Greek or Black enough.

He also grows from a kid who cries when he receives a Ninja Turtle instead of the Barbie of his dreams, to a teen who cries after being rejected by his crush, to a man who doesn’t cry but rather shouts when a partner breaks his heart. As a teen, he discovers his love of poetry and abandons his love for song, only to fall head over heels for drag at university.

Atta expounds on matters of identity and the struggle to find love and community as a gay black man in a majority-white space—Michael feels neither Greek nor black enough, nor, in his estimation, queer enough to fit in. Atta’s story uplifts as it informs and entertains as it affirms; in Michael’s words, “It’s about being free.”

A fierce coming-of-age verse novel about identity and the power of drag, from acclaimed poet and performer Dean Atta. Perfect for fans of Elizabeth Acevedo, Jason Reynolds, and Kacen Callender. 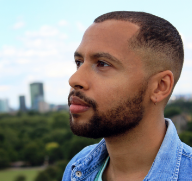 Dean Atta's poetry often deals with themes of gender, identity, race and growing up  Born to a Greek mother and Jamaican father, Atta regularly performs across the UK and internationally.